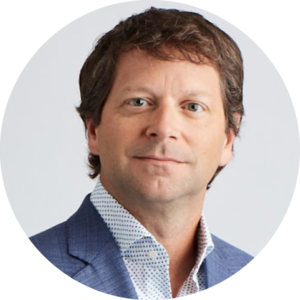 Ashley is the Chief Executive Officer of The Michaels Companies.

Ashley joined Michaels in early 2020 after a distinctive and successful career at Walmart. He served in various roles of increased leadership and responsibility across the company. His final role at that company was Chief Merchandising and Chief Operating Officer for Walmart U.S. eCommerce.

Prior to joining the U.S. eCommerce team, he was the Chief Merchant at Sam’s Club where he led a merchandising team and oversaw activities including assortment, private brand strategy, pricing, global sourcing, packaging, replenishment, and supply chain. He also previously served in a broad set of senior merchandising roles at Walmart. Earlier in his career, he spent time at Dell where he held a variety of positions in finance, after spending five years at Accenture focused on the retail industry. 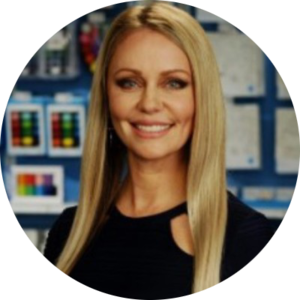 Heather is responsible for developing innovative strategies to connect with our customers, implementing strategic growth opportunities for Michaels and growing the Michaels B2B business.

Heather comes to us from Bugaboo, where she served as President. Prior to this, she served as the Principal at HB Consulting, the SVP of Business Planning at Hudson’s Bay Company and VP of Strategy at Toys“R”Us. 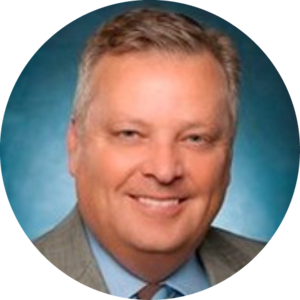 Tim is responsible for mitigating risk to Michaels by managing SEC compliance, board of director governance, litigation, and general liability. As Michaels Chief Compliance Officer, he is also responsible for ensuring the seamless execution of the company’s Compliance program and policies.

Tim holds a Bachelor of Science in Biology from Hendrix College and a JD from the University of Arkansas.

Laura has served in several Merchandising leadership roles. In her current role as Chief Merchant, she has responsibility for Merchandising, Product Development, Trend, Merchandising Finance and Pricing.

Laura has years of merchandising and product development leadership experience. Before she joined Michaels, Laura was Senior Vice President of Merchandising / General Merchandising Manager at Claire’s Accessories.  Prior to that, she was Divisional Merchandise Manager at Macy’s Midwest and at Famous Barr. 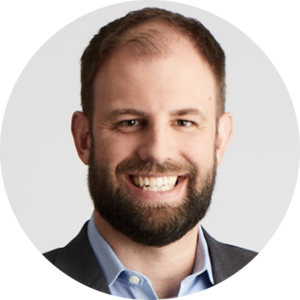 Mike earned an MBA from Harvard Business School and a bachelor’s degree in Finance from The University of Notre Dame. 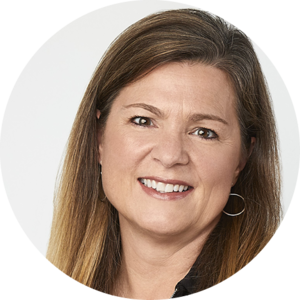 Brynn helps drive the implementation of the company's mission and talent strategies through hiring, retaining, developing and engaging the teams, promoting an inclusive workplace, providing competitive compensation and benefits, and helping shape the company culture.

Prior to Michaels, Brynn spent a dozen years at JCPenney, most recently as the EVP-CHRO and in various HR leadership positions before that. Evanson also spent eighteen years at Target Corporation first at Marshall Field's, where she worked in stores, finance, merchandising and human resources and then in the Target division in several HR leadership roles.

Evanson holds bachelor's degrees in marketing and in finance from the University of St. Thomas in Minnesota. 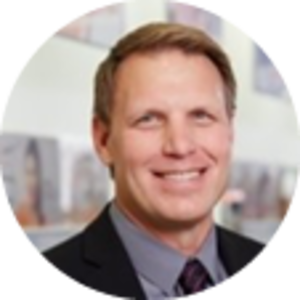 Derek leads all aspects of our supply chain team and oversees the movement of product through our transportation, distribution and eCommerce fulfillment systems.

Before joining Michaels, Derek was EVP – Chief Supply Chain Officer at Giant Eagle, the private, regional grocer, where he oversaw Distribution, Transportation, Inventory/Merchandise planning, Merchandise Operations and Fresh Food Manufacturing. Prior to Giant Eagle, Derek spent several years at ULTA beauty in positions of increasing responsibility, ultimately becoming the Chief Supply Chain Officer for his last five years there. Before ULTA Beauty, Derek was at Target for more than a decade, where he managed regional operations and directed eight Distribution Centers nationwide by the end of his tenure.

Derek holds a bachelor’s degree in Education from Hanover College and a Master of Business Administration from Indiana Wesleyan University. 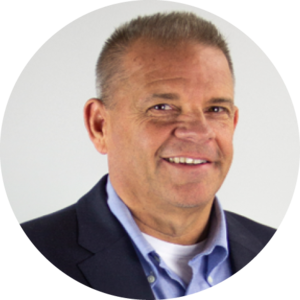 Rob is responsible for leading strategic initiatives that grow our custom framing businesses and for effectively managing our real estate investments.

Rob holds a Bachelor of Business Administration and Economics from King’s College. 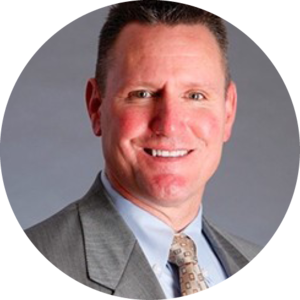 Joe is responsible for providing overall leadership and direction for Michaels Stores in the U.S. and Canada as well as the Loss Prevention teams.

Joe came to Michaels from Bridgestone Retail Operations, where he served as President and was responsible for sales and profit objectives for over 2,200 automotive care retail stores. Prior to that, Joe held multiple retail leadership positions including EVP of Global Stores Operations for Toys“R”Us and Babies“R”Us, President of TitleMax, and Division President, SVP of Walmart’s Northeast Division.

Joe holds a Bachelor of Science in Civil Engineering from the United States Military Academy at West Point.

As the company’s top technology leader, Hsiao has complete ownership and accountability for Michaels Engineering and Product Development and ensuring our technology initiatives align with our overall company strategy. He also oversees the development and implementation of new technology innovations that will better serve business partners and customers.

Hsiao holds a Bachelor of Science degree in Electrical Engineering and Computer Science from MIT in Cambridge, MA.